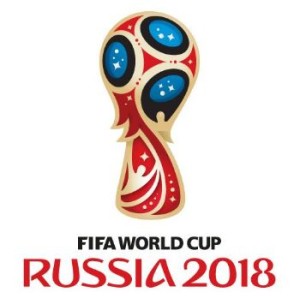 It’s time to start trading Panini stickers! After the excitement of the FA Cup, the Champions League Final and the domestic playoffs, we can now sit back and look forward to the next great sporting event, the FIFA Russia World Cup.

There is a feeling that this year, the anticipation is somewhat muted. Perhaps it’s too soon after the Euros when the England team was humiliated by a bunch of Scandinavian part timers with their chilling Viking thunder clap. Whatever the reason, the Russia World Cup starts next week and the strains of Three Lions will surely be heard in pubs and homes around the country.

Harry Kane leads the team as captain, a position which has been bestowed on many but successfully fulfilled by few. And here’s a couple of pub quiz facts for you: the Premier League’s ‘Big Six’ teams provide 17 of the 23 players chosen by Southgate and Manchester United holds the record as the only club represented in every England football tournament squad since 1950.

For those who want to organise their events and viewing in advance, here is the schedule.

All that remains is to wish the England team the best of luck and please, no penalty shootouts. And for all of those in the catering businesses organising Russia World Cup related events good luck.